There are three parts to a lehenga choli: 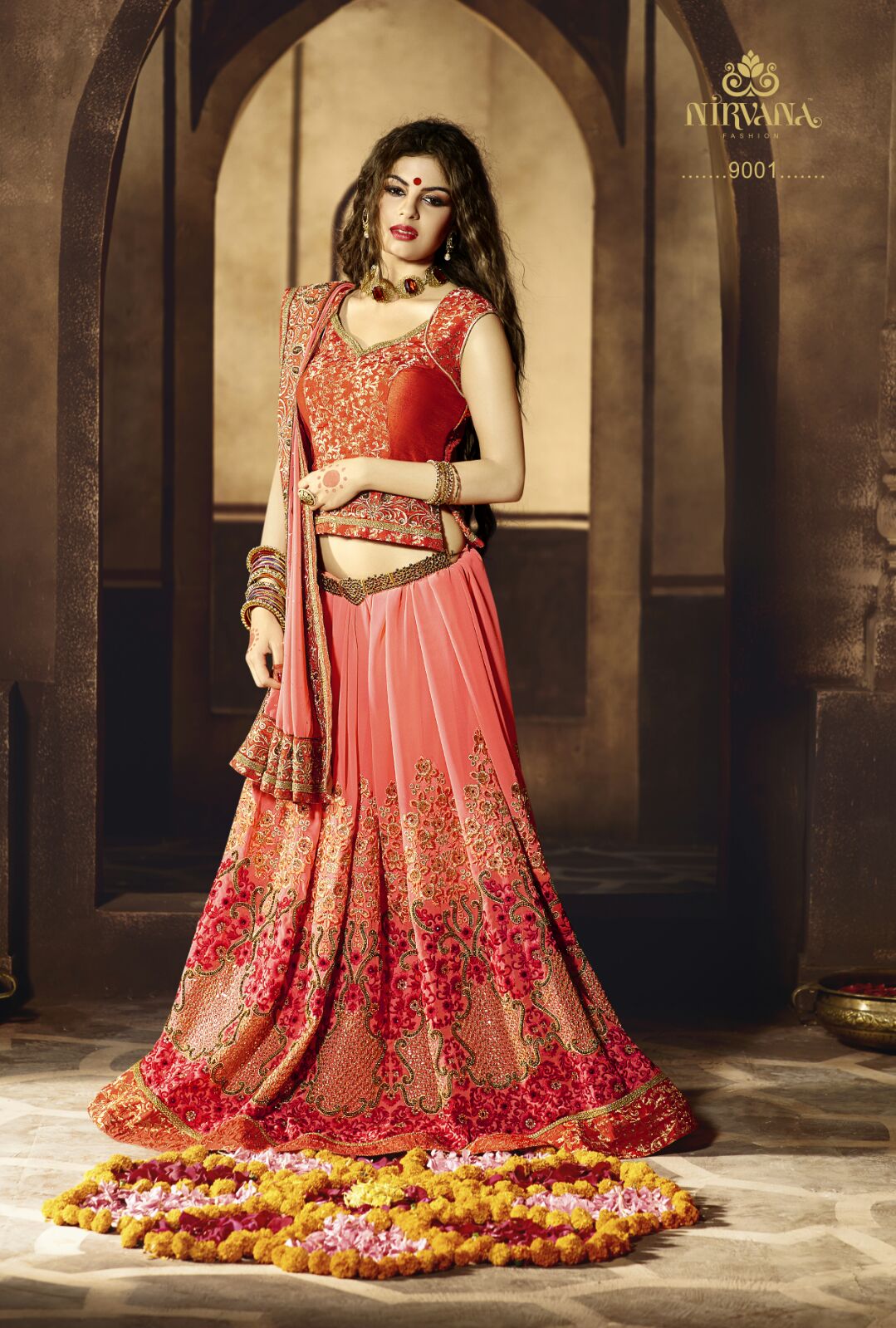 Today some of the most fascinating designs, colors and fabrics are being used to ornate bridal dresses. Some of the bridal lehengas are adorned with heavy embroideries in pure gold thread on the lehengas and the arms. The cholis are also beautifully embroidered with heavy patterns and designs. The dupatta can be arranged in such a way so that it enhances the overall appearance to reflect the personality while at the same time it manages the lehenga to drape optimally.

In recent times , the increasing popularity of the lehenga cholis as a bridal attire has outpaced the use of the historically popular bridal sari. More and more brides these days are opting for a bridal lehenga for their festivities.

However, on the other side Lehengas which have historically been known for their heavy intricate hand embroidery and premium price range are also progressing into the new modern look with lighter embroidery work , indowestern appearance and more nominal pricing making it lighter on the pocket and appropriate for both formal as well as semi formal occasions. 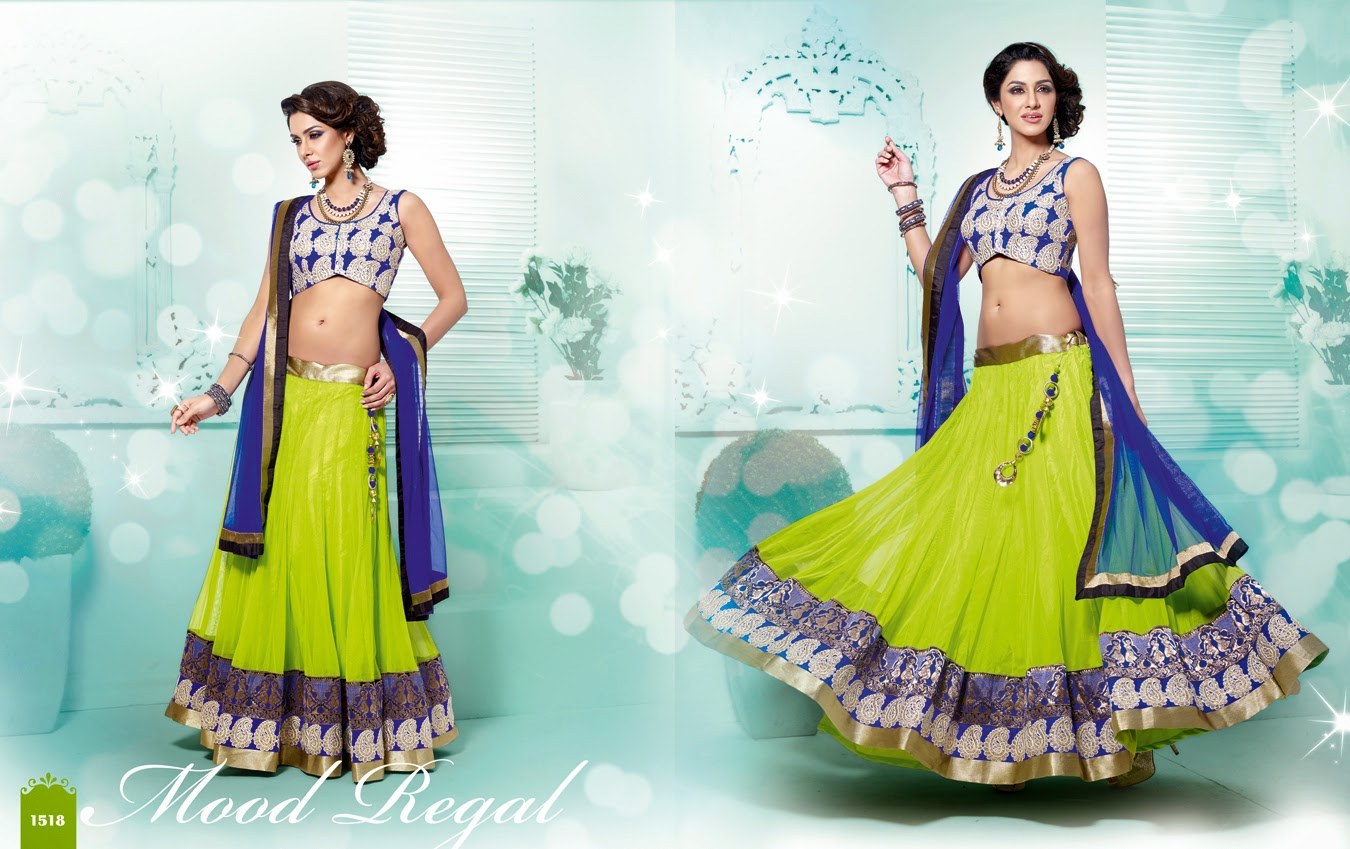